Home » Do I Really Need to Floss?

Do I Really Need to Floss?

Dental floss is one of the parts of our oral hygiene routine that is often forgotten and underestimated.  Not all bacteria, known as plaque, can be removed with daily brushing.  Hidden plaque between the teeth still remains after a thorough brushing, when left for extended periods can cause an odour.  When bacterial plaque is fed sugar, acid is produced as a waste product.  This acid is harmful to both the teeth and the gums when it is not effectively and regularly cleaned.

Tooth decay ( known are dental caries ) forms as a result of damage to the tooth surface from the acid which begins to break it down. Gum disease can develop as the acids, and other bacterial toxins irritate the gums causing inflammation.  Dental floss can be used to prevent cavities from forming between the teeth where the toothbrush does not reach.  It can also prevent the development of gum diseases, including gingivitis and periodontitis which may cause teeth to become loose and unstable.

How often should I floss?

Flossing is recommended to be done once per day.  Children should also floss their teeth with adult assistance as their baby teeth and adult teeth are susceptible to decay and gum disease.  While it may seem onerous, it is an important habit to build to help maintain your oral health.  Start with once per week so it is more manageable then gradually increase the frequency.

When should I floss?

It is recommended that children and adults floss in the evenings before bed,  as the plaque will not be left in place to produce acids on the teeth and gums for extended periods while we sleep.  A great habit is to floss before brushing as it can make it less likely that we will forget to do it.  Flossing first then brushing may also assist you with rinsing any of the plaque and debris removed between the teeth from flossing.

What sort of floss should I use?

Regular string floss works excellent in most cases and is often available in different flavours.  Alternative options are flossettes or flossers, which hold the floss on a handle allowing easier single-handed use. Specialty floss is available for usage around bridges, braces, metal retainers and implants.  They have a harder end that can be fed between different appliances and reach areas where regular floss is unable to.

Interproximal brushes are a great option for those with braces, more progressed gum disease or large spacing between the teeth.  It has a handle with a small bristle brush that can be fed directly between the teeth, which is available in different sizing to suit the space.  In some cases where gum disease is present, or areas, where food traps frequently then flossing more than once per day, may be recommended.

Will flossing damage my gums?

Flossing is safe when done correctly and can be a very effective way of removing plaque.  When using dental floss it is important to be gentle. The floss should gently glide under the gums to remove plaque, without the need for excessive force.  Do not rush flossing, as this can result in a lack of care and unwanted damage.  Kids should always be supervised when flossing and younger children may need assistance from an adult.

Why do my gums bleed when I floss?

The gums may bleed during flossing as a result of gum disease or due to incorrect flossing causing trauma to the gums.  Inflammation to the gums due to gum disease can make the gums bleed more easily when they are cleaned.  Gum disease is caused by the plaque on our teeth irritating the gums.  Regular flossing can assist in removing the plaque and assist with returning the gums to a healthier state.  So, in this instance, more flossing is needed.  However, when the gums are being flossed too quickly, roughly, or an excessive number of times per day, damage can occur.  Flossing should be a gentle process and not rushed as the gums require care.

5 Reasons Why Tradies’ Teeth Might Be At Greater Risk 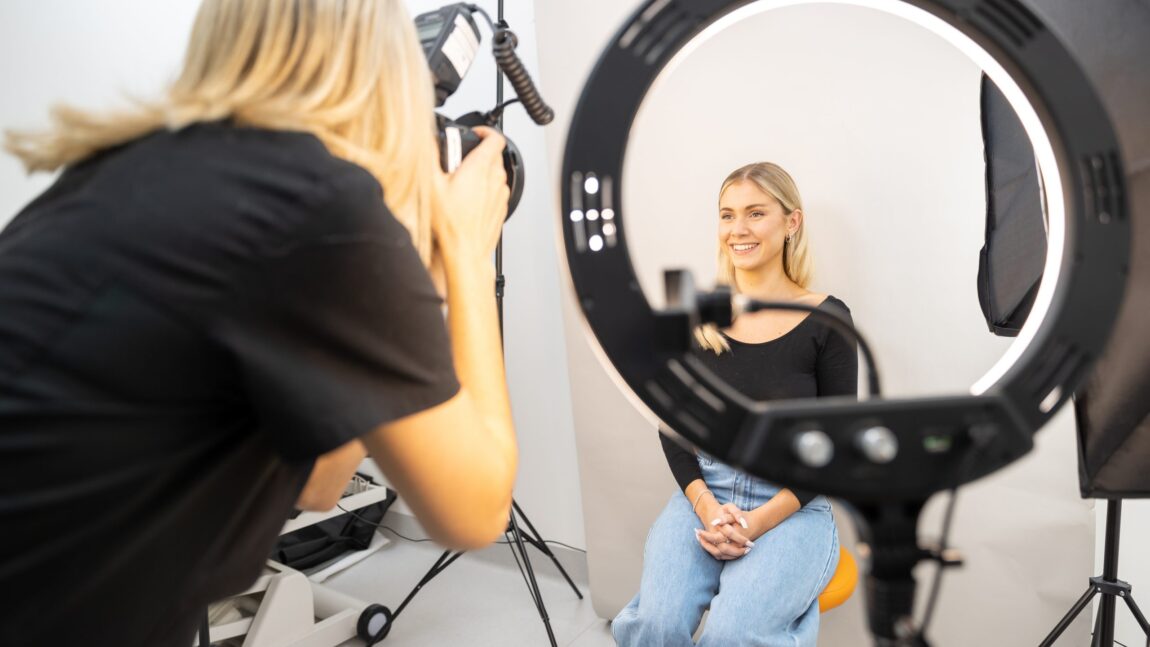